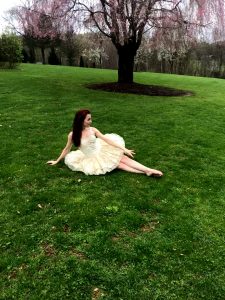 Ms. Cricket’s training in ballet, tap jazz, and acrobatics began in Central PA and her ballroom training in Towson MD with world-renowned Ballroom Championship team of Polina and Igor Pilipenchuk coupled with additional private coaching from competitive ballroom instructors such as Sergey Izyumov, Garry Gekhman, Beverly Donahue, Irina Sarukhanyan. She is now working with Artur Aleksandrov and Anna Antonyan. You can see her in the Netflix series House Of Cards as a featured dancer. Ms. Cricket also attended (CPYB) Central PA Youth Ballet’s Teacher Training and is an avid yin and hot yoga and practitioner. She is a strong believer in “never stop learning” and continues her dancing education as well as teaching-education.

Believing that the art of performing is the key element of the “education of dance”, in 1994, she formed Crickets Performing Arts Repertory Ensemble. This created an avenue for her students to not only compete but to give back to their community by utilizing their gift of Dance.  Believing that all children should have access to the arts; in 1997 she created ArtsReach–providing dance education to at-risk and underprivileged children.

In 2020 she launched the Ballet Division Program. It is designed to provide students with the desire to focus on a higher level of ballet training and inspire a lasting love and appreciation for ballet through artistic excellence.

Deborah has been recognized by Dance Teachers Now Magazine, Who’s Who in– Education, Entertainment, Young American Professionals, and Emerging Leaders in America. She is a member of AAPHERD, the Professional Dance Teachers Association, and the International Teachers of Dance. 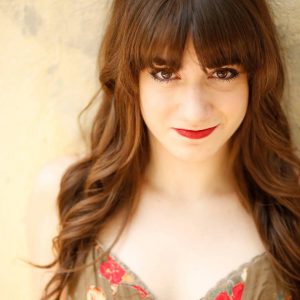 Emily found her love of dance at the age of 5, starting out in ballet and quickly expanded into jazz, lyrical, tap, contemporary, hip hop, etc. Emily grew up in the competition world, winning multiple titles, special awards, overall scores, and scholarships, and easily transitioned into a professional dance career.

While she is still very young as a choreographer, her work has already been seen on many competition stages, as well as fundraising and community events in cities surrounding her hometown of Lancaster, PA, and professional stages, such as American Music Theatre. For her choreography, she has received multiple special judges awards, high scores, and outstanding choreography awards.

Performance credits include: Elf The Musical (Fulton Theatre), Dance Explosion (American Music Theatre), Philly Nutt Crak-Up (Keswick Theatre), Beyond Genesis (Mélange Contemporary Dance Company), I Want My MTV: The Sound of a Generation (Steel River Playhouse), Sparks the Stage (ContempraDance Theatre). She studied at Broadway Dance Center in the summer of 2015 as part of their Summer Professional Semester, where she had the chance to perform at the Symphony Space in Manhattan.

Whether performing, teaching, or choreographing, Emily loves to get herself into everything she can in the dance world. She strongly believes in the art and storytelling, and tries to push herself and her students to find those strange and odd places that make dance so incredible and special. 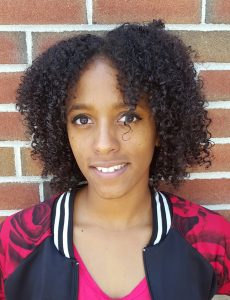 Justine was born and raised in Harrisburg, Pa. She trained in gymnastic when she was 5 years old at Harrisburg Gymnastics. Also when she was young she attended at Central Pennsylvania Youth Ballet. When she was in middle school she started cheerleading. Once she reached high school she began to compete. When she was 17 she auditioned for the National Cheerleading Association All-American team. She made the team and had the opportunity to perform in the 2009 FedEx Orange Bowl.  In 2014 audition for the Harrisburg Stampede Crush dance team. She performed with them for one season. She is now currently training and dancing with a company named Keystone Dance Project who is directed by Moncell Durden. Justine also attended The School of Jacob’s Pillow for two weeks for the Social Dance Program. She and Eric are ambassadors for the American Lindy Hop Association through the Frankie Manning Foundation. 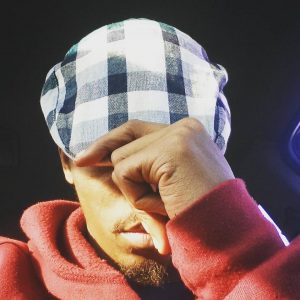 Eric, a.k.a. Junior Lock is from Harrisburg PA. He has performed with Philadelphia dance companies —Chosen Dance Company,   Sunny Delight Hip Hop Stop. Eric also attended Jacob’s Pillow  the summer of 2015 and received the professional advancement award in dance for their work in the program,  Jazz to Hip Hop. In September of 2014 his father, a hip hop historian and professor, founded Keystone Dance Project which Eric is now acting manager promoting Arts program in the city.
He and Justine are ambassadors for the American Lindy Hop

Association through the Frankie Manning Foundation. 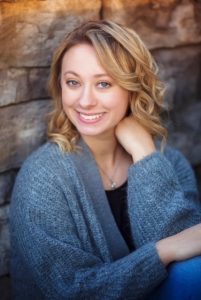 Sofie started dancing in a combo class at Cricket’s Performing Arts when she was four. After that very first class she loved the studio so much she continued dancing there for fifteen years. While at Cricket’s, Sofie was a member of the competition team, took classes in ballet, pointe, pointe tech, tap, jazz, lyrical, contemporary, hip-hop, several workshops, and was a class assistant for several years.
Sofie graduated from Manheim Central High School in 2022. During her time in school, she was involved in many activities. One that is very dear to her is Interact which is a  community service club. Sofie was recognized at graduation for being one of the top students with over seventeen service hours. She was a member of the orchestra and has played the violin for nine years, a member of the marching band’s color guard which included her holding a captain position two consecutive seasons her junior and senior year, thespian honor society, and performing with Baron Stage. Sofie has performed as a Steam Heat dancer in The Pajama Game, the Telegram Girl in the play Clue, the Harp in Into the Woods, and a tap dancing Chimney Sweep and a ballet dancing Statue in Mary Poppins. Sofie has also auditioned for roles at The Fulton Theater.
Sofie is currently attending Lebanon Valley College pursuing a degree in secondary education social studies and minoring in psychology. Sofie is continuing to serve others in the community by being a member of the Dutchmen Serve service group. She is also a member of the yoga club. Sofie is continuing her passion to dance by being a member of the Lebanon Valley College Dance team. Dance has always been such a huge part of who Sofie is. The studio is a place for her to forget all the
things she has to do, put on those dance shoes, and get creative with each step. Sofie is so grateful to share
her passion with the students at her hometown studio! 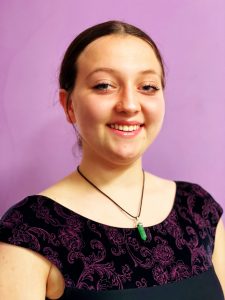 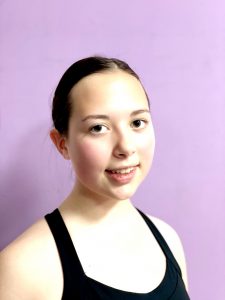 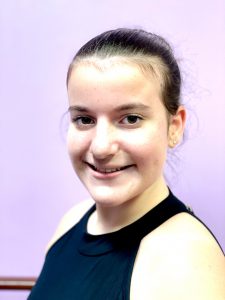 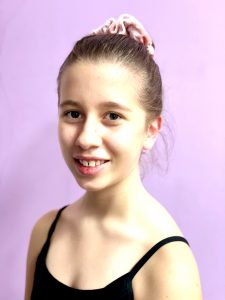 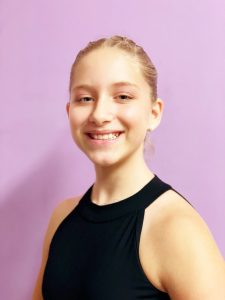